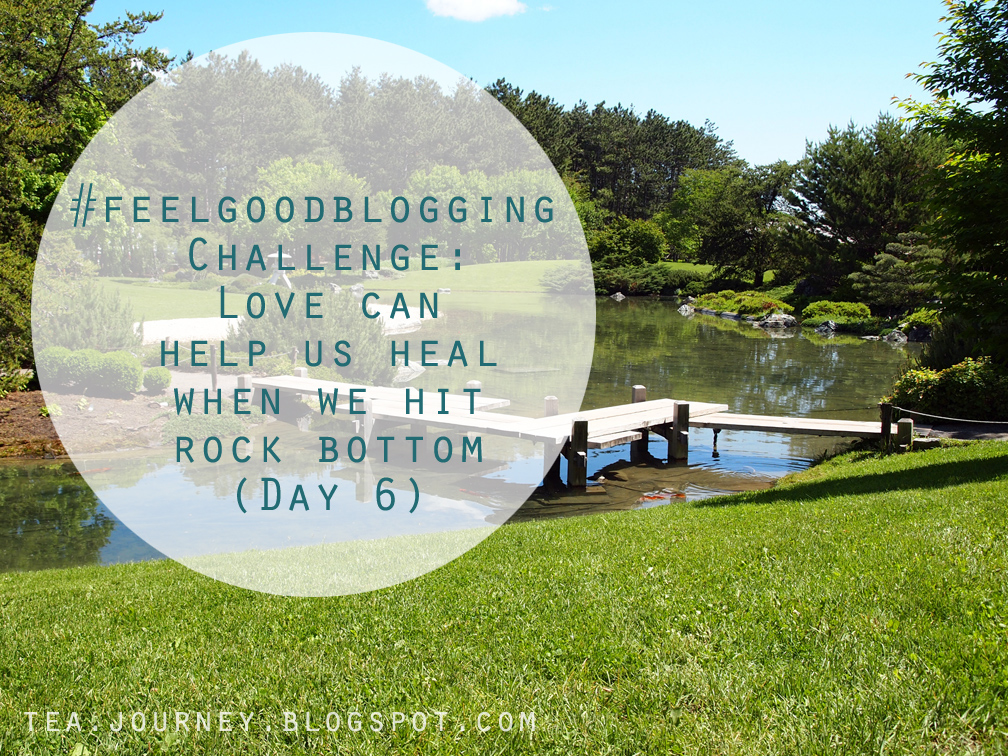 It happened
In a few months it will be a year. Of what you may be saying to yourself right now. Let me get it out, December 2nd I lost my job due to cut backs. I still remember being asked to come sit with the two owners of the business at 4:30pm, and it all came out. It was my last day and I would be done at 5pm. I did not talk to anyone after I left with exception of a kind gentleman outside a bar, I asked for a smoke after 3 months of quitting. It was only a temporary fix.
I went to the Reference Library as I was meeting friends in an hour. My emotions at the time slowly bubbled up quickly as I reached the door and I headed for the closest bathroom. I can not remember how long I was in there for. While  I understood the position they were in financially, I felt like I was to blame. I continued to put the fault on myself, till I felt like I had been in there too long. I looked in the mirror and took a deep breath. “Things will work out”. I said to myself and gave a weak smile.

A secret
Once I was out I tried to distract myself till my friends came. When they did I avoided mentioning the heaviness that was clinging to my very being. On the way home I found it hard to look at the other passengers on the Subway. For some reason I felt like they some how knew what had happened. It felt like such a blessing to get away from them and walk home from the station. I made dinner and curled up on my bed. Shuuhei (my cat) tried to cheer me up but I did not want to do anything,
Never had I been let go with no prior notice. While in School the shop I was working for was sold, but my job was at least safe. This time I had nothing.

Vulnerable inside
A few days went by and I had to negotiate with the owners regarding regulations for having employees. It felt like salt on a wound. Things slowly cleared up and I was finally free to decide what to do next. What held me back was that it was December. Not exactly the best time to be looking for a job. Instead for a few days I stayed inside. I did not want to see anyone. It was a few days before I told my room mate and a week or more before I told my family.
Telling them made me feel like a failure. Again I slipped into a state where nothing felt fulfilling.

Gifts are not always things
My roommate had talked to one of her clients, there was a sampling position that I could have.The news made everything so much brighter. That day I went out and actually got a few things done such as groceries and getting some much needed fresh air.
The next weekend I started to work and loved it. I met so many people and was treated with kindness. I felt much healthier for once since “IT” happened.  Then I got a phone call from my dad, he offered to help me move out. Back then it hurt, I had to leave my safe place. I agreed.
Slowly right past Christmas and into early January, I packed up my life. It was hard, when dad took me home I remember crying the first few nights. The next morning or afternoon I had to get dressed and go with my dad back to Toronto.

Warmth of love
It took sometime to get used to living at home again. I often sat on the couch with my mom to watch TV and hear how her day at work was. I built up a routine. It was broken when I went to Halifax but right after I was so glad to be back. I spent time with my brother watching Marvel movies, playing games and we even went to the mall a few times.
It took sometime for me to notice but I felt better than I ever did while in Toronto. I was surounded by my family. They knew it was hard on me to loose my job but they helped me realize what I needed most. Love, I needed the love of my family. They helped me heal before I even knew I needed it. I would not be where I am without them. I love everyone one of them.