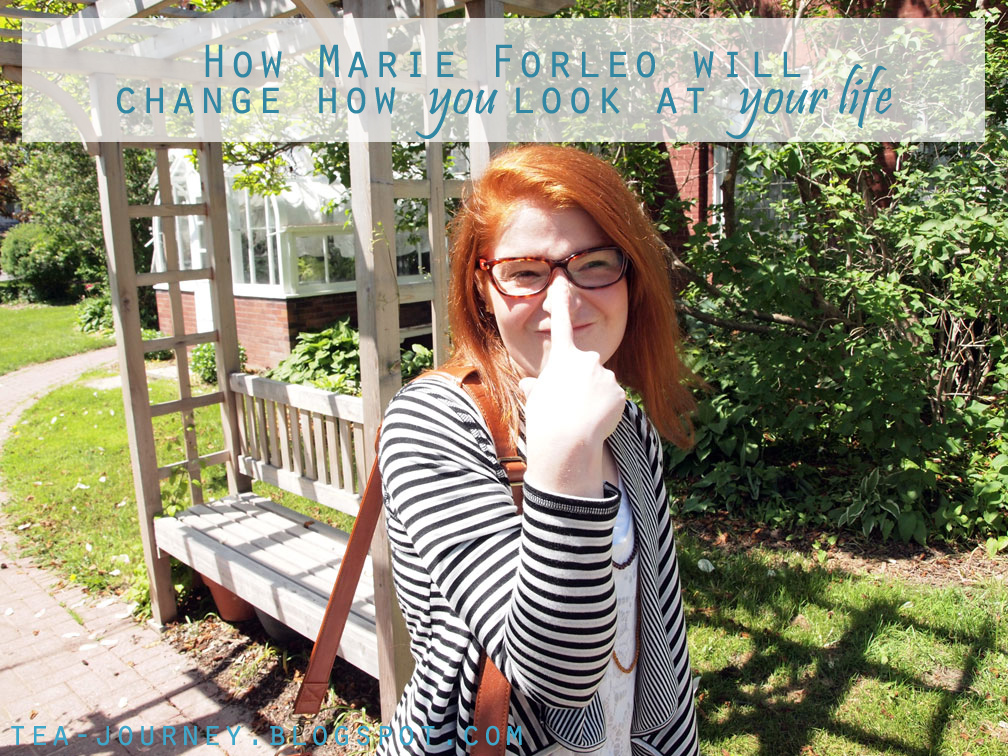 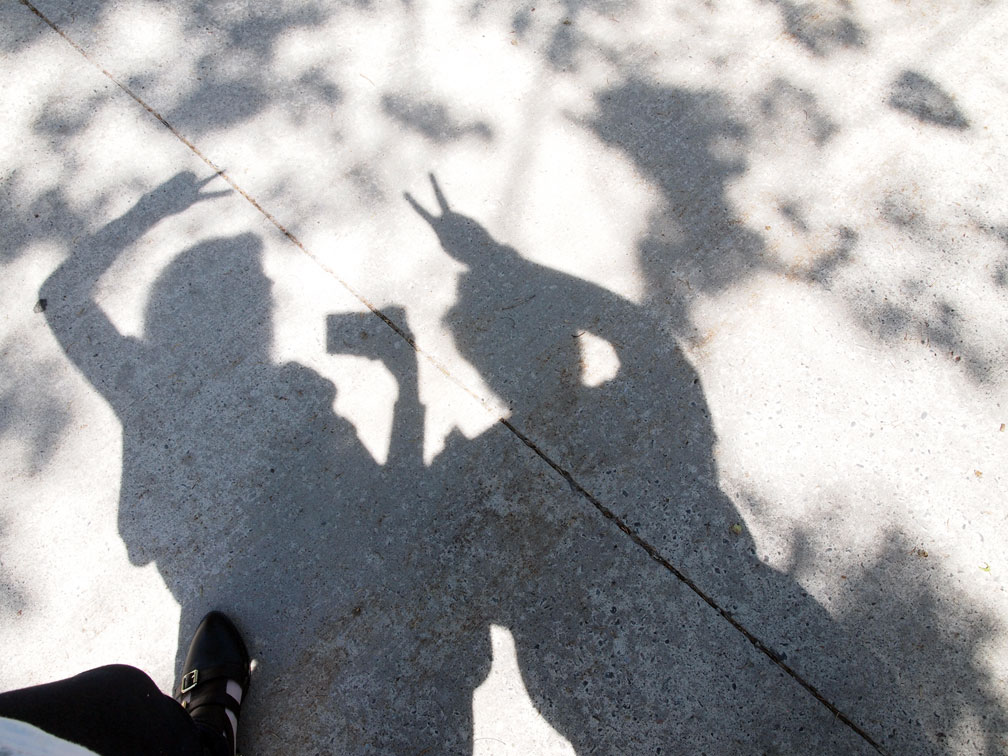 I have a confession to make, near the end of last year my contract ended with my last employer. I struggled to find something new and t press on but I was not able to.  Through this I lost sight of my own self, my beliefs, avoided family and even abused my own health. It was very hard for me to tell my parents the news, in the end after a week I told them. I was invited home and offered help to pack. While this did help, It also threw me into a deep depression. It was scary seeing that my whole life of almost 3 years at that apartment packed in to all of those boxes (4 boxes of tea and teaware by the way).  When the last load was put on the truck it was January 1st.  The next day I was asked if I wanted to see how things were in Halifax  and get a job out there.  I said yes, because I felt deeply betrayed by Toronto. I felt like there was no one out there to help me. Things changed fairly quickly out there. I met someone (great timing as I had left a relationship in November) and felt very welcome in Halifax.  While one thing did work out the job did not. I came back home and hung out with my brother for company.

I still felt the pains from before and new ones as I adjusted (again). One day I decided, I needed to focus on me. I wanted help but on my terms, I opted for a book.The one I choose to read was “Make Every Man Want you” by Marie Forleo. I followed her videos while in Halifax and fell in love with how she is just being her. She helped me remember who I really am, and If you read this book she can help you too. It is “disguised” under the guise of a relationship help book it truly is  a book that helps you reconnect with yourself. She talks about making “is-ness your business” , by focusing on the now and letting go of the past ,as well be that fabulous self you always knew you were inside! 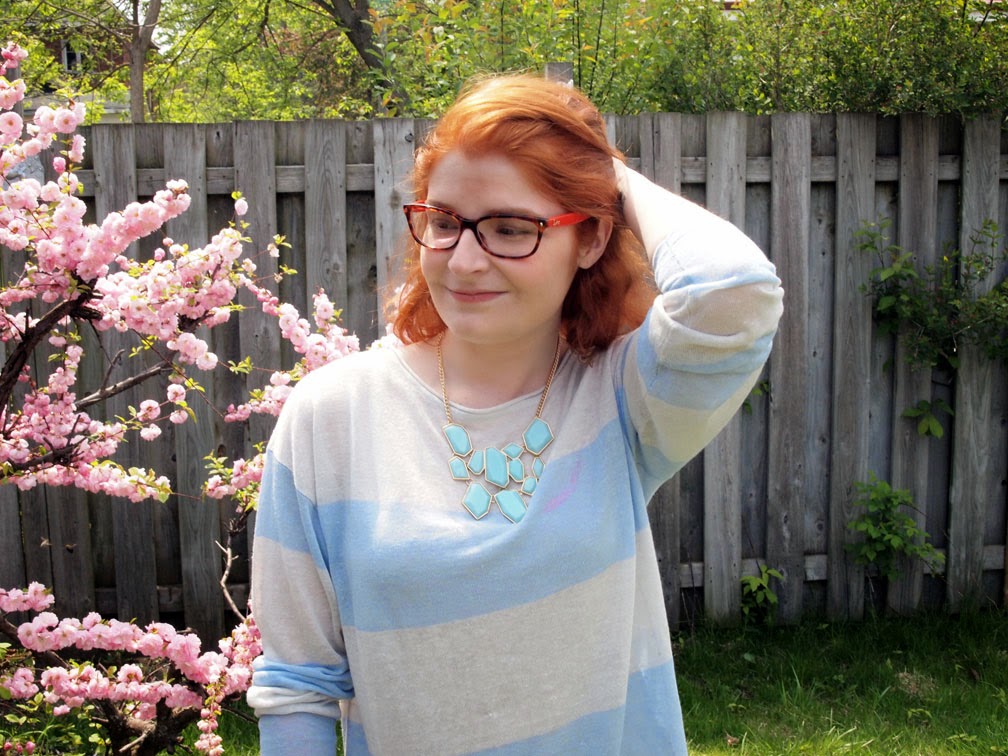 The second thing I did for myself was taking yoga classes with my mom.  While I was reading MEMWY,  My Mom went twice a week and she looked very relaxed. I went once a week at first and borrowed a mat. Eventually, I bought my own Matt and signed up for  the same schedule as my mom. Not only did I get to spend time with someone I care about but, I also got time to really treat my body right and learn from it. I love that yoga promotes non-judgement of your body and to work with it rather than against. I have not felt this well in quite sometime.  Most recently I have been having traditional chai tea steeped in milk after my classes. It makes a big difference to my yogi day.

The reason why I shared this with you because maybe you went through something similar. I want you to know you are not alone and we are sisters in life (and tea).  I hope you will take something away from this and make a life that you love.  Together we will accept the past as the past and leave it there. Focus on the now and be the best that we can be.
These were only my first few steps towards making a life that I love (writing here is also my little peice of heaven).  While I can not do either justice in words, I suggest you try them both out yourself. Create your own life that you love, make it happen. I believe in you!
Love
Katherine

P.S. June 12  I will be in Toronto at the Royal Ontario Museum for the Lole White Tour. There I will be one of many people joining together to have an unforgettable yoga experience. I will be tweeting (and instagraming) throughout the event, follow me @bellmanart to join me !

*I am sharing this book out of love. I gain nothing from mentioning how amazing the book (and Author) are. All opinions are my own.