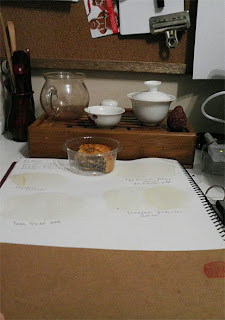 It is often hard to write about my own work, art I mean. For over three years I have been playing with  in my work. Tea and art have been two parts of a whole for me since reading Kakuzo Okakura’s The Book of Tea. He has a whole chapter how one effected the other and in turn effected history itself. The Boston Tea Party in 1846 was due to the rise in taxes on tea, which was effected by the Opium War which was caused by a feud between the Chinese and British. Over Tea, to be specific they were selling Opium for gold, to then buy tea and …Tea ware.
What I am getting at is that these two should be together in any way they can. These grants I am writing have provoked a mind block, which got resolved after a few sessions of  tea. While drinking my Feng Huang Shan Gan 2007,I was then stuck with the idea to look up gender equality in tea producing countries. They are almost on par, each one views women as lower than men. This got me thinking that I could work with this. 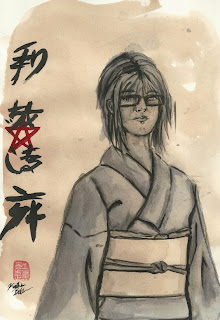 My original work from OCAD worked with gender, bodies and identity. As I began to add tea I got further and further away from this. Till recently, my self-portrait is a good identification that I am ready to go back. Although not without some new ideas and skills with tea.
I mentioned many times over at Split/Gender (my former art only blog, which was all transferred here) I mentioned making notes on the hues achieved with tea. I started this process and it will be useful for my grant work. The “blue” or “indigo” on my self-portrait was made with berry/hibiscus based infusions. It started out purple and turned this colour. I hope to find a way to preserve this colour in the future but for now I need to work with it. Till next time, Keep Steepin’ on! 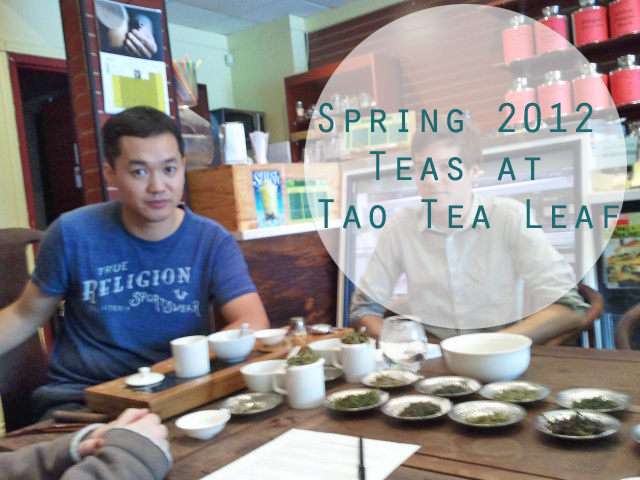 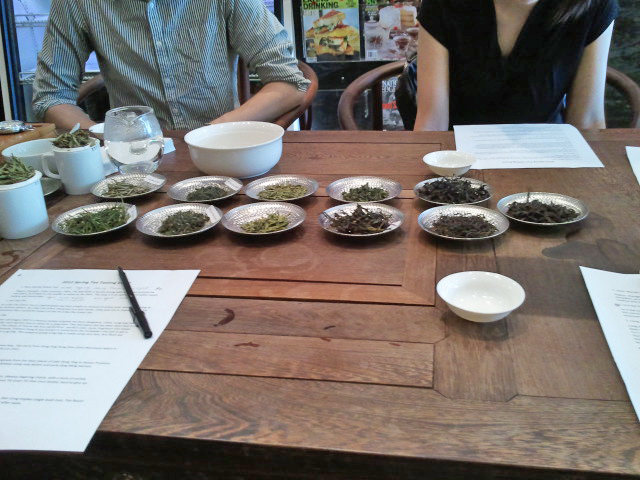 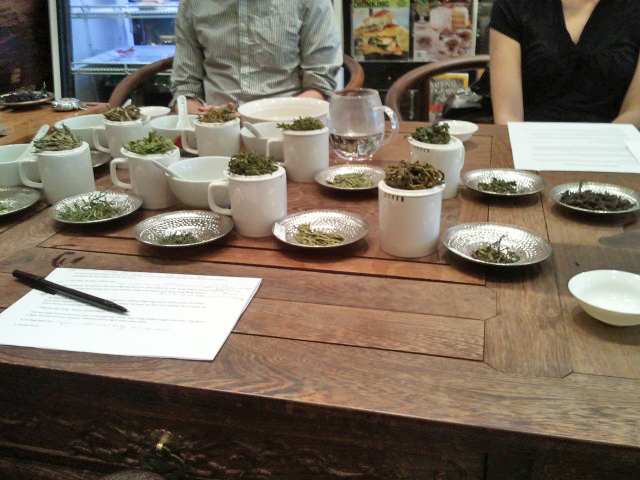 Red Cliff became one of my favorite 2 part movie about 2-3 years ago. I was wandering through a few tea blogs and found out that tea is made (what looks like) Lu Yu Style. Quickly I sought out a copy and watched it, many times. Wikipedia’s description is as thus:

Chinese epic war film based on the Battle of Red Cliffs (208-209 AD) and events during the end of the Han Dynasty and immediately prior to the Three Kingdoms period in ancient China. The film was directed by John Woo, and stars Tony Leung, Takeshi Kaneshiro, Zhang Fengyi, Chang Chen, Hu Jun, Lin Chi-ling and Zhao Wei.

Xiao Qiao is very skilled tea maker. I was quite taken by her calm description of how to brew tea to Ciao Ciao. Stressing the importance of seeing the stages of boil and knowing when it is ready, and not past its prime. Here are some images of her skills, but be sure to check out the full two part movie.!!